Hi I’m Carla, I’m 20 years old and from Copenhagen, Denmark. I’m currently an au pair in Madrid, Spain.
Before I got here I had had three years of Spanish classes in high school, and I had learned all of the grammar theory, but it was impossible for me to maintain a real conversation in Spanish.
What I decided, was that I wasn’t going to take classes here in Madrid, but instead do everything I could to practice as much as possible.
By talking to others and searching on the web I have found a lot of ways to do this, and my Spanish has improved drastically! So this is my guide to how to learn Spanish without, or as an addition to, classes.

The hard thing about being an au pair in Spain, is, that while you want to learn Spanish, your job is probably to speak and teach the children that you take care of another language. And since it’s easy to find English speakers to hang out with, you can actually live in Spain without speaking more than a few sentences of Spanish every day. This however is not sufficient if you really want to improve.
That is why you need to get as much Spanish as possible into your everyday life! This is actually quiet simple and easy to do, once you know how.
Think about how you would spend a normal day at home, and do the same, but in Spanish!
Do you like to listen to music? Listen to Spanish music! Do you like to watch TV? Watch Spanish TV! Do you like to read? Read in Spanish! Do you like to hang out with friends? Do it in Spanish!

Change your phone and your computer so they’re in Spanish. Talk to as many people in Spanish as possible. Think in Spanish if you can.
This may sound like a lot to swallow, but lets go through it step by step:

To watch Spanish TV and read Spanish books might seem out of range, if your Spanish is still pretty new. A good tip is to repeat stuff, that you have already seem/read/heard in your native language, but in Spanish. Fx. I loved to listen to audiobooks in Danish at home, and I know the Harry Potter books backwards and forwards, so it was easy to listen to them once again, but in Spanish. So that even when I didn’t understand all the words, I already knew the context.
By doing something that you find entertaining in Spanish, you are practising without the feeling of studying, which means that you can do it for so much more time. When I counted after having spent 4 months in Madrid, I had already listened to more than 200 hours of audiobooks alone!
So where can you find these things:
Movies:

– Spanish Netflix contains a lot of movies and series in Spanish. Use it!
– The family you live with probably has a lot of Spanish movies as well. Ask if you can see them!

Tip!: If you find it hard to understand what is happening in a movie just in Spanish, then rewatch something you have already watched, or put on some Spanish or English subtitles!
Tip!: English movies are dubbed into Spanish, but some find it annoying to watch actors being dubbed. However, if you watch animated movies, such as Pixar or Disney, the dub seems completely natural.
Music:
– Youtube and Spotify are of course filled with Spanish music.

– Ask Spanish people for recommendations to find new Spanish music
– If you play music yourself, try to play/sing Spanish songs.

Tip!: Look up the subtitles for songs you like, and try to translate them. This will make you more aware of the language.

Books:
– Spanish books can be bought everywhere, and they are especially cheap if you buy them second hand.
– If you have a kindle, you can easily find Spanish books in the Amazon store, and the kindle can even translate words that you don’t know.
Tip!: Reading in Spanish can be a bit hard, so start up with a book you have read many times before, to make the flow better.

– There is a Spanish app/website called ivoox, where you can find and download Spanish audiobooks and podcasts for free! Not all books are there, and the quality vary, but the app works offline and can be used in the background.

Tip!: Audiobooks are great for learning Spanish, since you can do it everywhere, and at the same time as you do other stuff, like drawing, taking a walk, or just playing Candy Crush. This way you can easily listen to Spanish for hours every day, without getting bored or even thinking about that you are learning a language.

– Lingobongo.com : lingobongo is a website where you can make a free add looking for one to one language exchanges.

– Meetup.com : Meetup is a website/app where people organize events for anyone to join. There are many that arranges group language exchanges there all over Madrid, just search for Intercambio.

Of course you don’t really need language exchanges if you can just talk Spanish casually with local friends. So try to talk to people everywhere you meet them! In bars, in museums, in cafés or just with the parents you work for. If it goes well you will get new friends, of not, at least you got to practice your Spanish. Of course it is harder than it sounds, and not everyone can just go up to a stranger and say “Hola”, I know I can’t. But if you bring a friend who you already know, or if you go to an event with a specific theme like boardgames or art or sports, then everything becomes a bit less awkward.
Again I highly recommend Meetup.com to get to know people who share your interests, to make new friends, and to practice spanish!
The most important thing is not to be afraid to speak Spanish once you have met someone. Your language is probably better than you think, and no one will judge you for making mistakes when you are trying to learn their native language. Even if your new friend know English, make then speak Spanish with you if possible.

4. Spanish on you phone and computer

A way to practice your Spanish on a regular basis, can also be to study it on your phone or on your computer. There are many apps and websites designed for the purpose, from simple dictionaries to vocabulary builders and language programs. I have mainly used Duolingo since it works well, and trains both reading, writing, listening and speaking. Personally I like the web version of Duolingo better, because typing is quicker on a computer. For dictionary I have used SpanishDict!, which works offline, and even has a “word of the day” feature. Another good advise is to switch the language on your phone to Spanish, so you are prone to the language all the time.

Once you have reached a certain level, you can start thinking in Spanish. This both practices your language and gives you the time to think of grammar and formal stuff, that you don’t have in a conversation. I do this when I’m alone, trying to sleep, thinking my schedule through, or just at anytime that seems convenient. For me it has become a habit, and I hardly notice when I’m doing it.
This habit only comes though, if you prone yourself to Spanish everyday, and for a considerable amount of time. Not necessarily intensely through hardcore studying, but through hearing, reading and speaking Spanish, as you would with your native tongue in your home country.

6. Keep track of your progress

Learning a language is hard work, and sometimes it feels like you are getting nowhere. For those moments it can be good to keep track of your progress in some way. For example by writing down some new words or phrases everyday, to write some text once in a while, or even to record yourself speaking. When the task seems hard, you can go back and look at what you have done, and see how much progress you are making. Asking your Spanish speaking friends about how you are doing can also cheer you up, if you feel like you are getting nowhere. Usually you improve way more than you think.

Conclusion
To learn how to speak Spanish, you have invest a lot of time, but not necessarily a lot of energy. When you get used to living most of your life in Spanish, it will feel natural, and you will be improving all the time. It may require some discipline to get started, but since you have moved to a new country, it’s easier to form new habits, and follow them.
Reality is, that you actually have to make an effort to learn Spanish. Just living here is not enough. I know people who have lived here in Spain for several month barely improving, since they kept on living a life almost entirely in English or in their native language. You don’t learn Spanish from only ordering food and drinks at restaurants.
Of course people have different ways of learning things, and this is just my experience. Some people might improve more by taking intensive classes, or by just self studying a bit everyday. For me this was clearly the right method, and I just hope that it will help others, to have the information that I didn’t when I just arrived. Good luck! 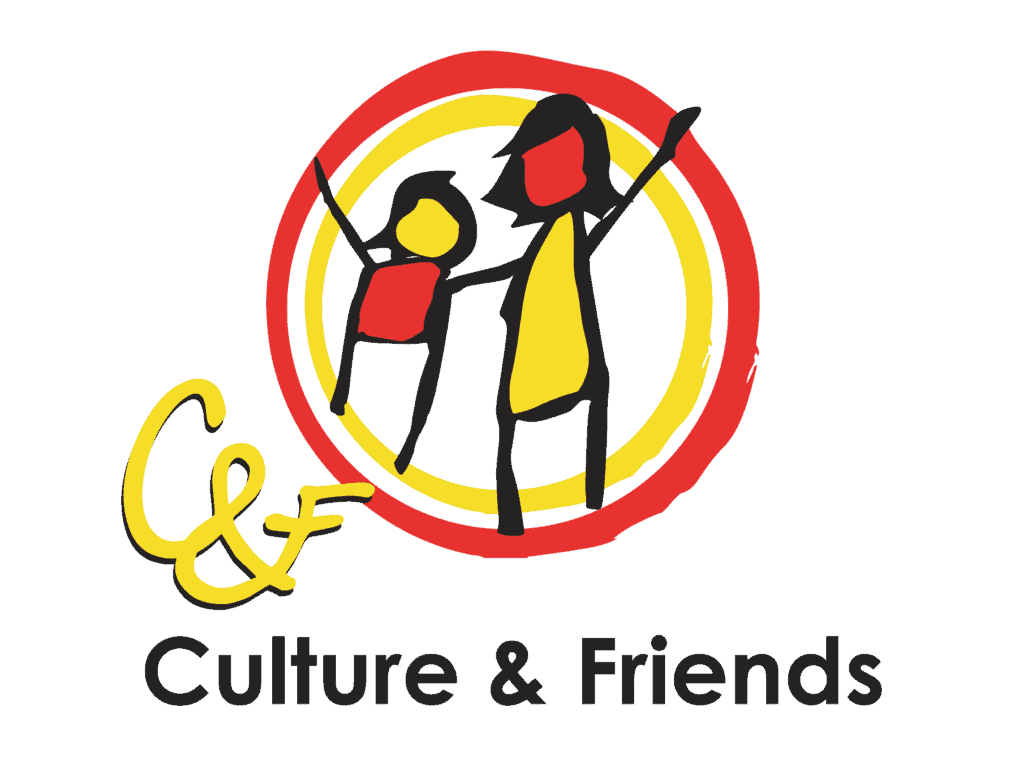 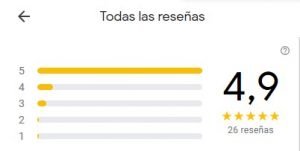 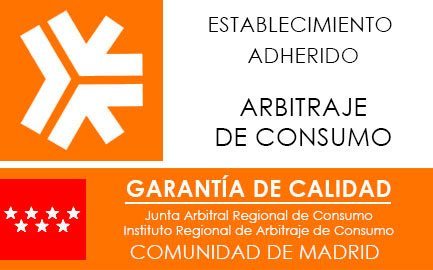 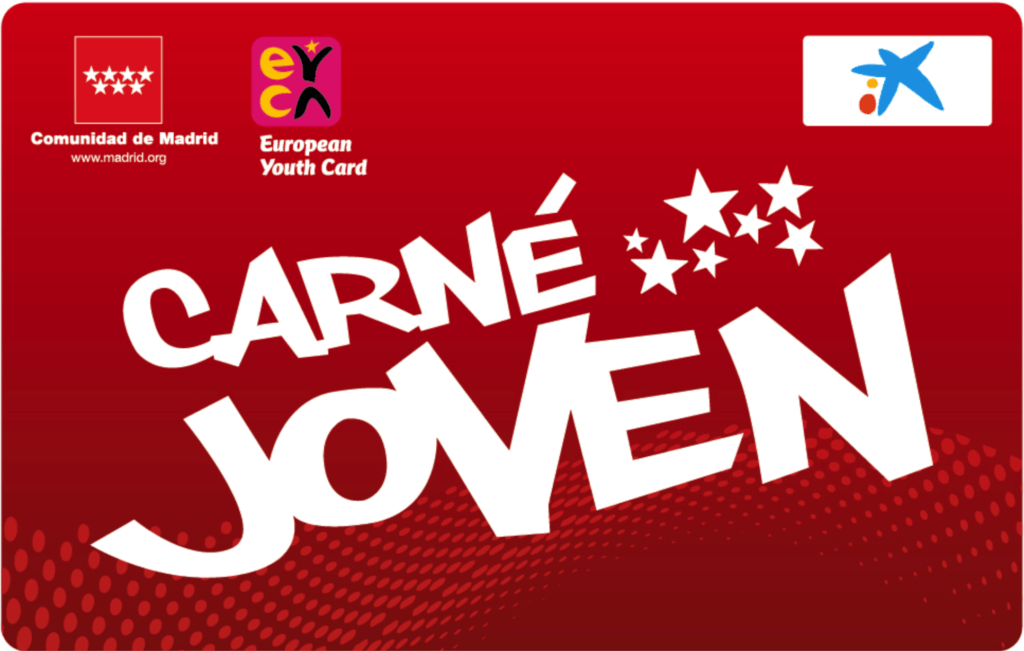 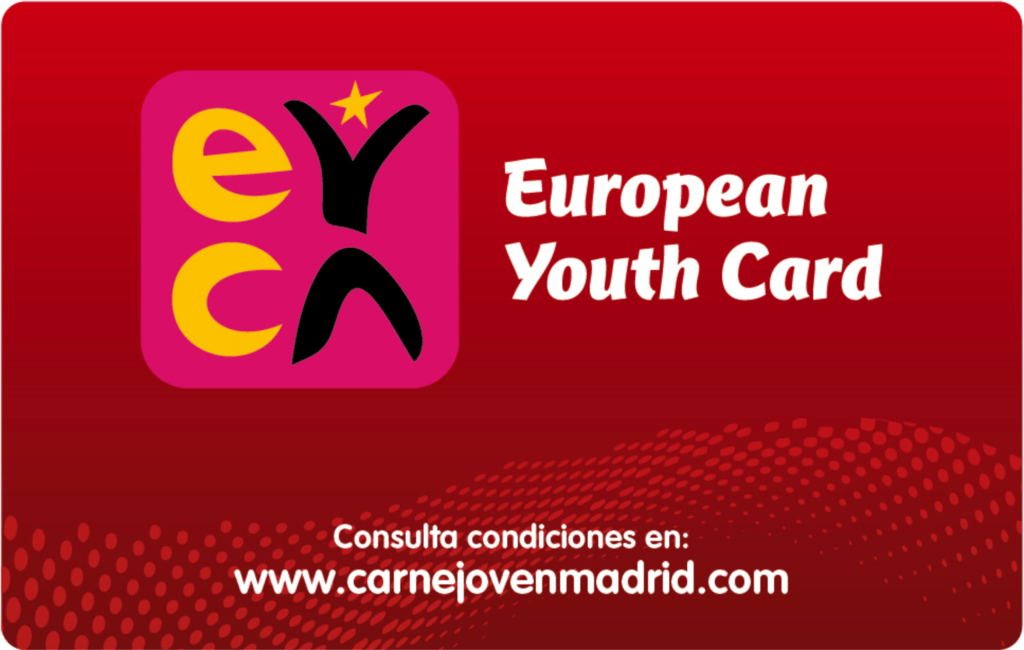